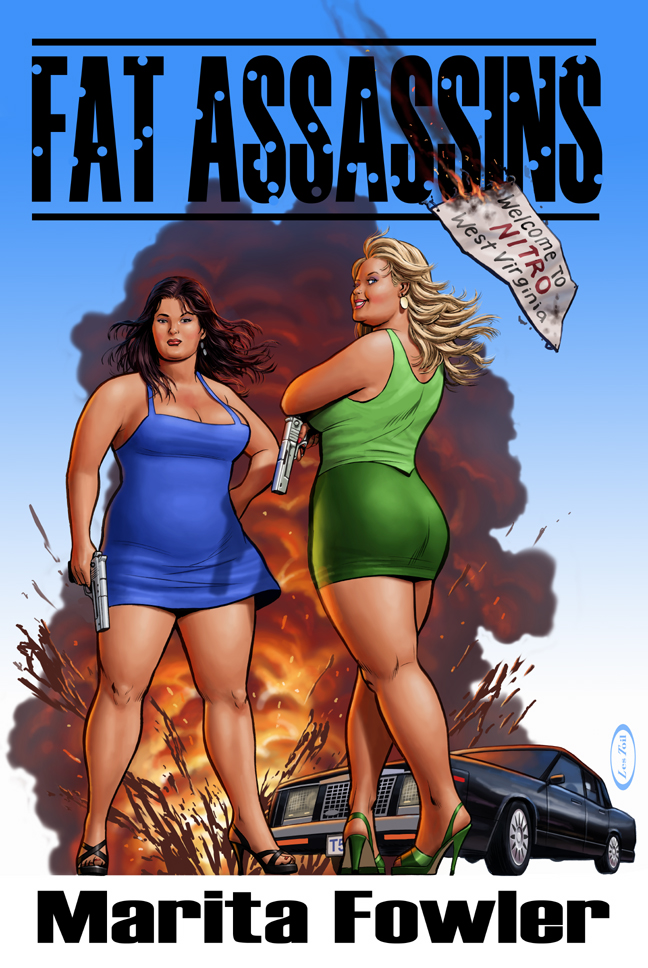 Southern style sweet potatoes Shasta and Ulyssa have stuck together through thick and thin since their escape from third grade fat camp. But on one dark day, they both find themselves unemployed. A hazardous job hunt sees them turn down egg harvesting, drug dealing and phone sex before they settle for an exterminator job. Confusing mafia lingo leaves the girls thinking they’re being interviewed to cope with a rodent infestation. Confident that they can handle the job, they oversell their skills and demand half payment up front to seal the deal. Skeptical at first, the mob boss decides to hire this unlikely pair when he mistakes their attitude for professional stoicism. The girls are shocked when presented with a target profile and an envelope full of cash. They want out, but it’s too late. The mob doesn’t allow do-overs. And certainly not when they’re whacking one of their own. The clock is ticking and when the body count is still zero after multiple attempts, the boss decides to bring in additional assassins to finish the job and tie up loose ends. And the girls just happen to be one of those loose ends. 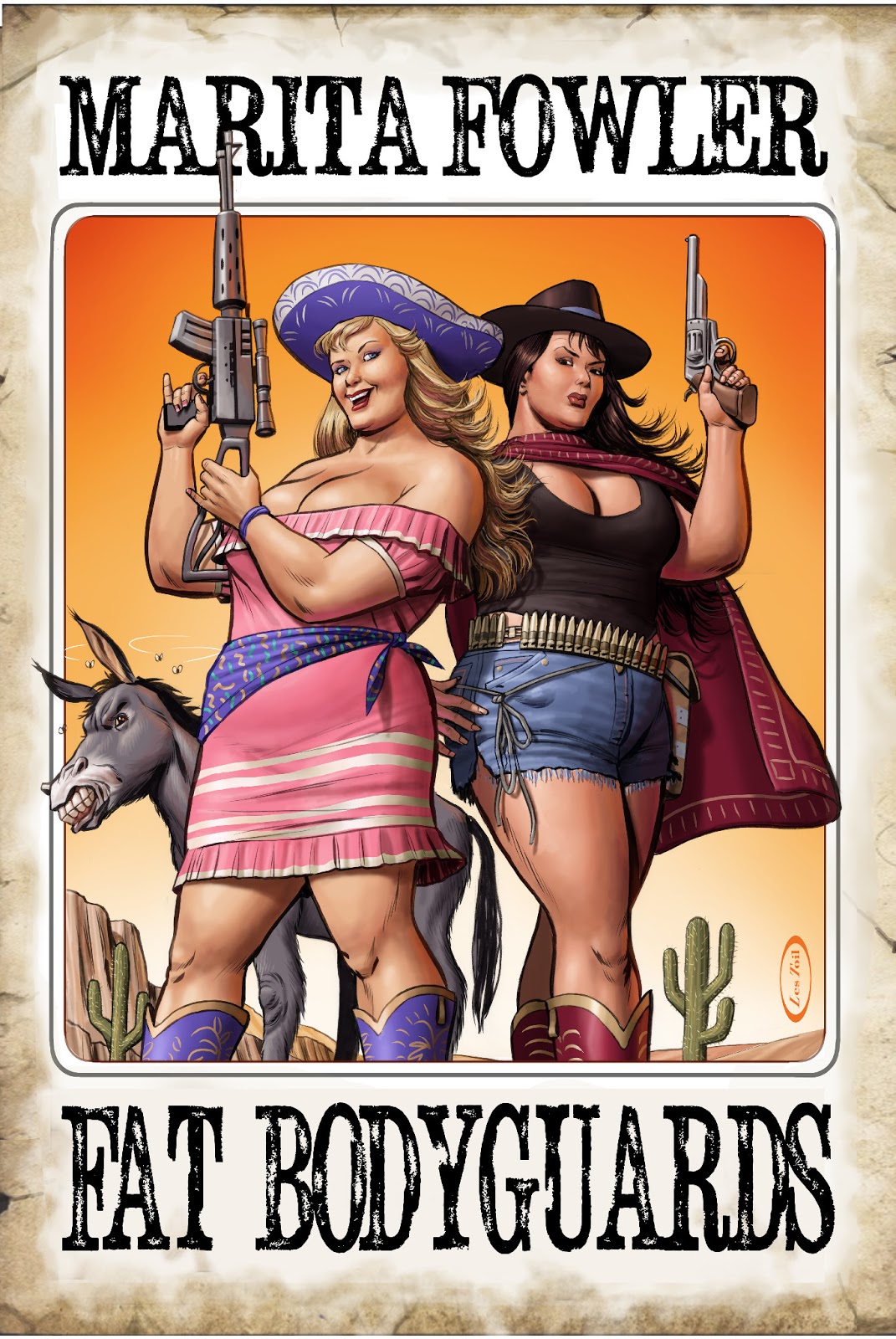 Book 2: Fat Bodyguards
Saucy calzones Shasta and Ulyssa have earned an honorary spot in the mafia with their wetwork, but the girls are ready to leave the crazy mob life behind and return to Nitro. They’ve got one foot out the door when a desperate Nicolo makes them an offer they can’t refuse. A fat paycheck to take his daughter on a vacation far, far away from New Jersey. Still skittish from their last job, the girls are reluctant to sign on until he promises - no killing required. They quickly learn that being assassins was a helluva lot easier than protecting the mobster’s spoiled teenage daughter, Princess. Paranoia fueled situations keep the girls on their toes, but they’re caught flatfooted when attackers kidnap Princess and disappear without a trace. The only thing worse than guarding Nicolo’s daughter...is losing her. Not thrilled with the prospect of new designer concrete footwear, the girls scramble to find Princess and bring her home before anyone discovers she’s missing. Armed with plastic guns and southern charm, they set out on the most perilous adventure of their lives. They may be the worst bodyguards in the world, but they’re planning the rescue mission of a lifetime.